You are browsing the site archives by month.
22Jun 2017 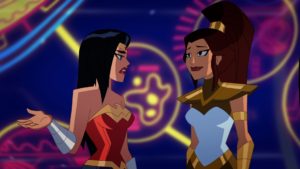 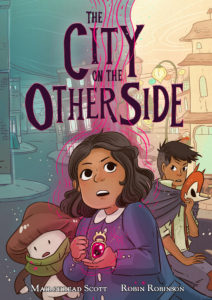 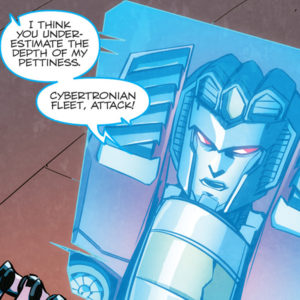 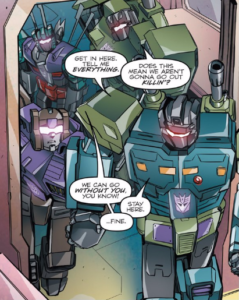 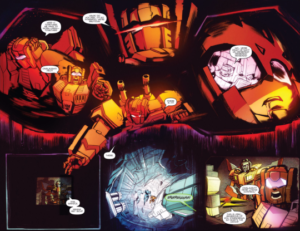