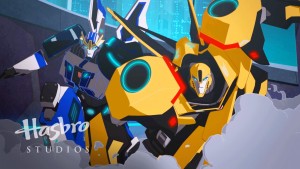 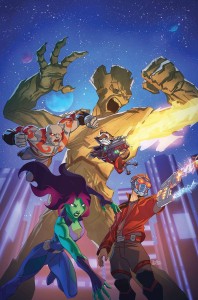 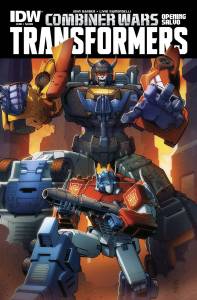 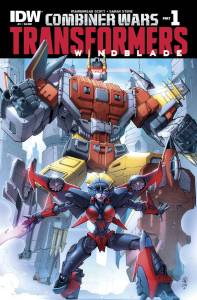 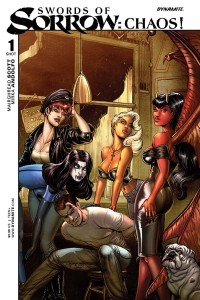 To pre-order at your local comic store you just have to go in and ask them to reserve you a copy, if they need the order codes I have listed them below:

Stores have to place their initial orders by January 18th so if you want to ensure you get a copy, pre-order by that date.

If you run into any problems or have any questions about pre-ordering comics, feel free to contact me via the contact button above or on my various social media.

Til All Are One,
Mairghread